“I don’t really know for sure, buddy. She’s the lawyer. But sodomy, what they refer to as ‘sex against the nature of man’, does carry mandatory caning. Jail is bad enough but caning, that’s the dark ages, man.” The PI, a former CID officer added. “In the old days even hardened gangsters preferred a longer jail term to the rotan.” Gerard then proceeded to explain,

“The prisoner is usually stripped naked and tied to a frame with his legs and arms spread-eagled. They’ll prop him up in a standing position and bent slightly forward. Leather padding tied to the small of his back to prevent spinal injuries in the event the cane missed its mark; the strokes directed at the buttocks, after a doctor had certified the prisoner as fit. If the prisoner loses consciousness, they revive him and the caning continued, one session with no respite. Reportedly, the prisoners struggle violently during the first few strokes and melt into whimpers with each subsequent lash. Many empty their bladders. The prison authorities would have administered laxatives but this only served to weaken the victim.”

Gerard stopped. “Strange isn’t it, I just referred to the poor bugger as victim. The wardens who administer the caning are well-built. The skin usually splits on the very first stroke and –”

(An Extract from my novel – Beck And Call, A Business Thriller Set In Singapore)

This site uses Akismet to reduce spam. Learn how your comment data is processed. 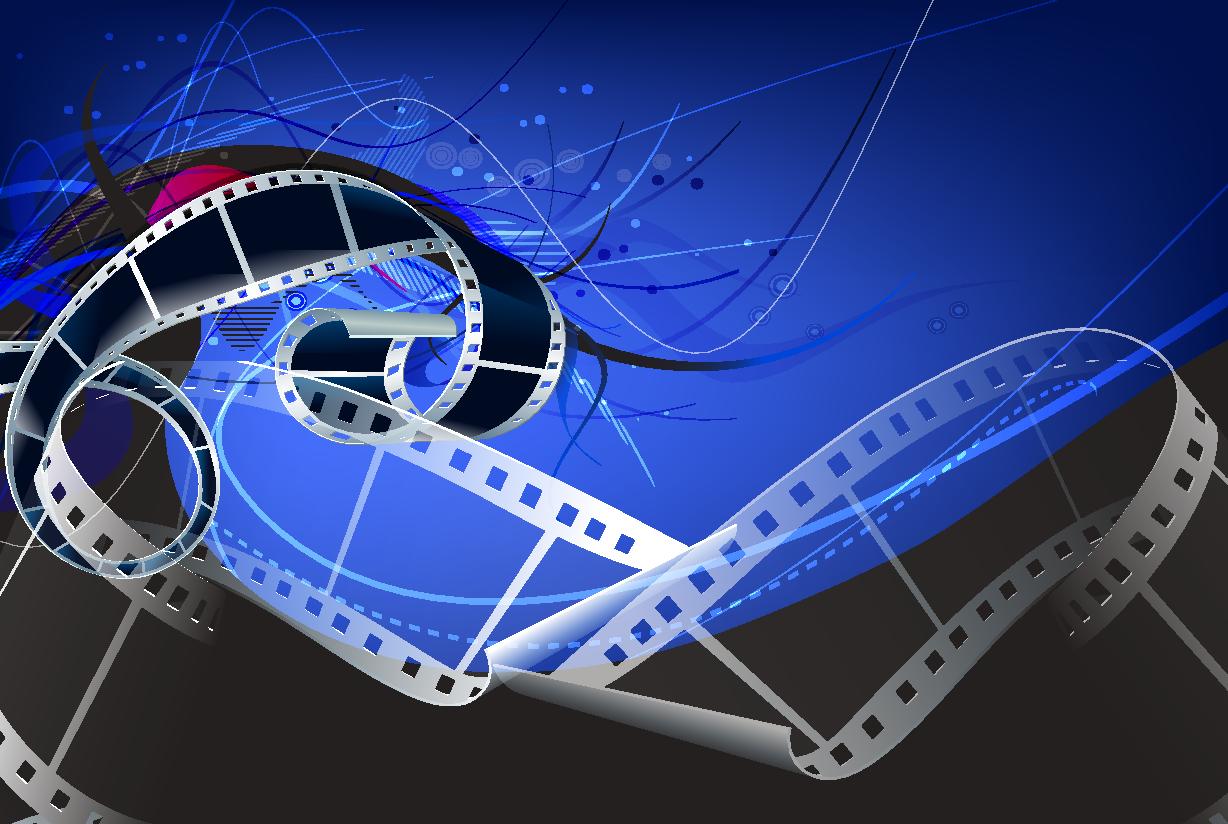